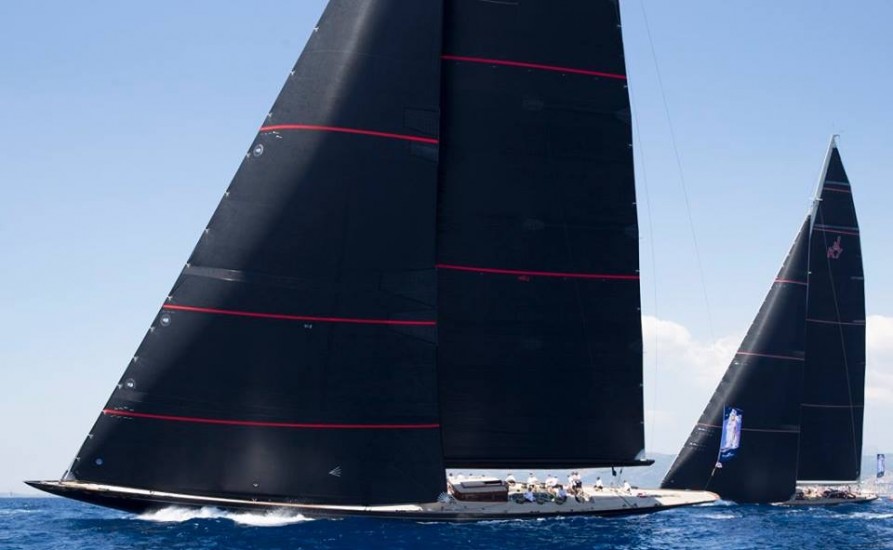 Athos and Svea at the Superyacht Cup Palma

The Superyacht Cup in Palma last weekend displayed excellent conditions for racing, with sun, 15 knots of average breeze and calm seas.
Two Hoek Designs were participating this year; the 208 ft schooner Athos and the latest of three J-Class yachts designed by our office, Svea.
Though Svea sailed in a class with other yachts in ORC, her main competition was  with fellow J-Class, Velsheda. Displaying a close rivalry, they were often neck and neck over several races with as little as 10 to 20 seconds between them on correct-ed time. By the third and final day, it was Velsheda who was named winner of Class B by a small margin.
Svea, the largest J-Class ever built, has a growing list of regatta starts under her belt accumulated in less than 18 months since her launch. She entered the regatta after a successful Caribbean season where she put in a fierce performance in the midst of a tough J-Class fleet; seeing her achieve overall class winner in the 2018 St Barths Bucket.
As the biggest yacht in the fleet, freshly-painted schooner Athos, did extremely well during racing and made a for a beautiful sight on the water with her gleaming white hull. The first day was the exception to the rule of Athos’ usual impeccable racing; a start to the wrong mark cost the schooner the race and eventually cost her the class win overall, when points were tallied at the end of the regatta.
By the second day however, she was back to form, ending with a first in class and going on to be named third in class overall for the regatta.
At 203ft, Athos was the result of a collaboration between Hoek Design and her committed owner, who was a driving force behind the raft of engineering innovations implemented at the time of her build.
As seen in these photos, Athos’ sheer power and size made a spectacular addition to the fleet on the Bay of Palma and we were proud to present her with the annual Hoek Design Cup. This is something we’ve been presenting to Hoek Designs competing in the Superyacht Cup Palma for the last decade and we’re proud to continue it at this year’s event.
From the whole Hoek Design team, congratulations to the owners and crew of Athos and Svea! 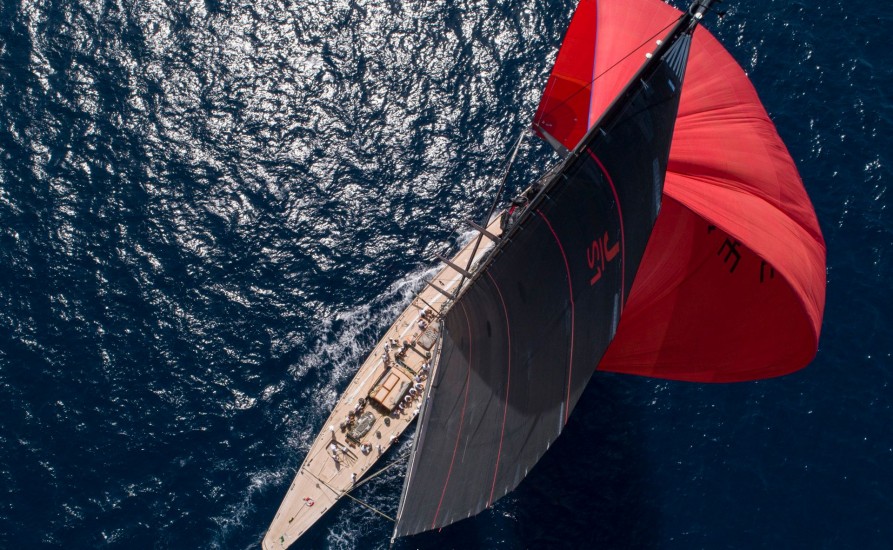 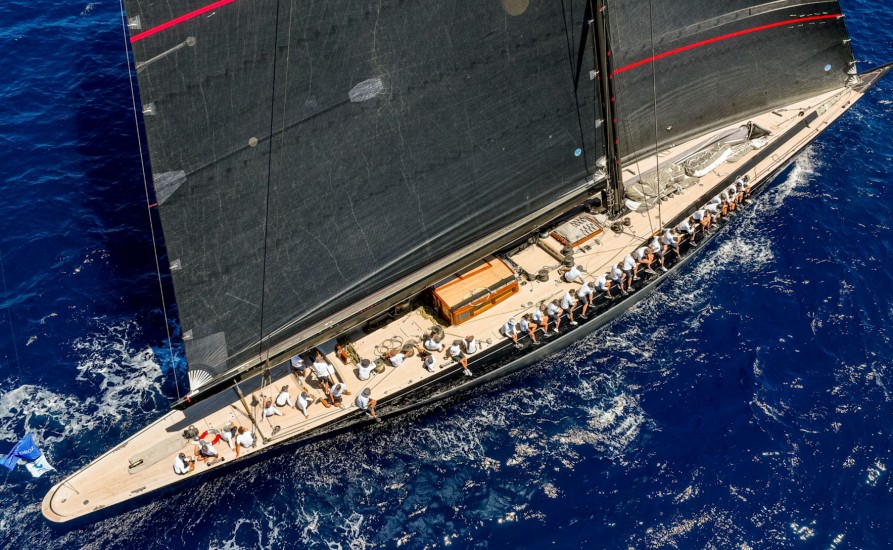 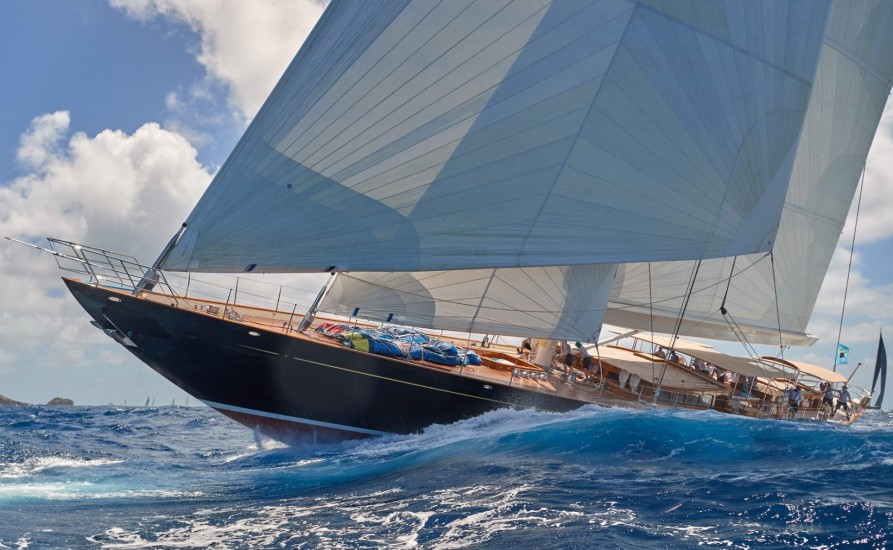